In addition to existing European Union (EU) structures and processes, the diploma program focuses on EU enlargement in the post-communist countries of Central/Eastern Europe, as well as on Canada-EU relations. The program provides preparation for professional work or further study in the field. The Carleton University library is a documentation centre for the European Commission where many public documents published by the European Union are deposited. Additional materials are available in the library of the Delegation of the European Commission in downtown Ottawa.

This diploma in European Integration Studies is only open to students currently enrolled in a graduate degree program at Carleton University and is intended to provide an additional qualification to the student’s main degree.

Our location in the nation’s capital affords close contact with and special access to the Delegation of the European Union in Canada and to the embassies of EU member states; interaction with non-governmental organizations and think-tanks interested in Europe; and co-operation with relevant government departments such as the Department of Foreign Affairs and International Trade.

The program is supported by the Centre for European Studies (CES), Carleton’s EU Centre of Excellence and by the university’s Jean Monnet Chair in the EU’s Eastern Neighbourhood Policies. These projects (supported by EU funds) host visiting professors, guest lectures and international conferences on EU-related matters. The diploma students also benefit from the SSHRC-funded, cross-Canada research network, the Canada-Europe Transatlantic Dialogue, housed at CES. 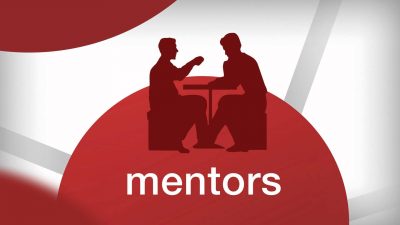