The MA in Religion and Public Life focuses on the study of social and political aspects of religion from the comparative, historical and contemporary perspectives. The study of both religions and public life will be approached from domestic and international vantage points. As such, while the degree focuses on religion, it has an inherent interdisciplinary approach to this topic.

Faculty and two affiliated research centres, The Max and Tessie Zelikovitz Centre for Jewish Studies and the Carleton University Centre for the Study of Islam, work closely with the national capital’s religious communities, building relationships that extend around the world.  Long-term collaborations with diplomatic missions and non-government institutions in the capital provide unique opportunities for research educational partnerships and career options.

This degree is a springboard for pursuing or advancing careers in public policy, community and cultural organizations and public service. 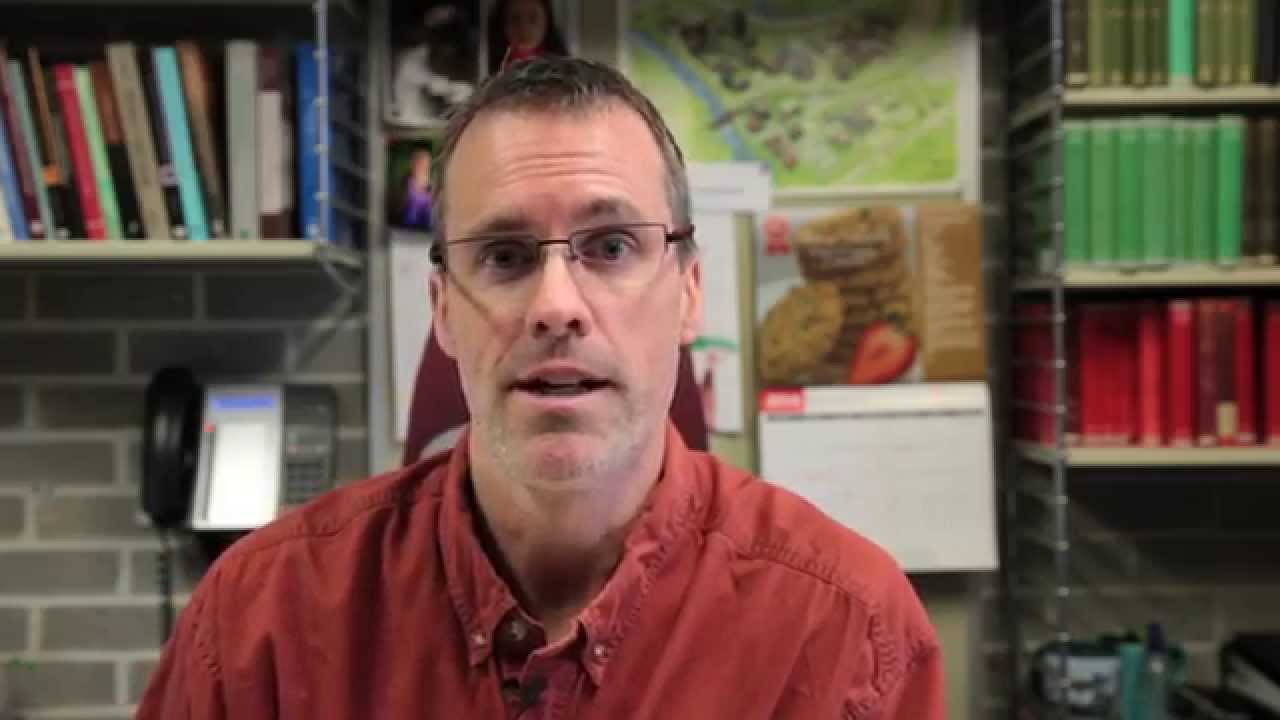