–The following story was written by Suzanne Bowness.

David Roy first realized he wanted to pursue a master’s degree when he looked around the HIV clinic where he worked for nine months in Johannesburg, South Africa. He understood the need for research that would help improve the lives of the mothers and children he served. Now, he is the first MSc graduate from the Health Sciences program.

In researching programs, Roy connected with Health Sciences Prof. Edana Cassol, whose focus on HIV was a good match for his interests.

“I originally approached her and we had a lot to talk about. She decided to take me on and I was fortunate because I had a steep learning curve in the field of immunology,” says Roy. Having attended Union College near Schenectady, N.Y., on a hockey scholarship, Roy completed a bachelor’s degree in neuroscience but had never taken courses in this particular area of research. 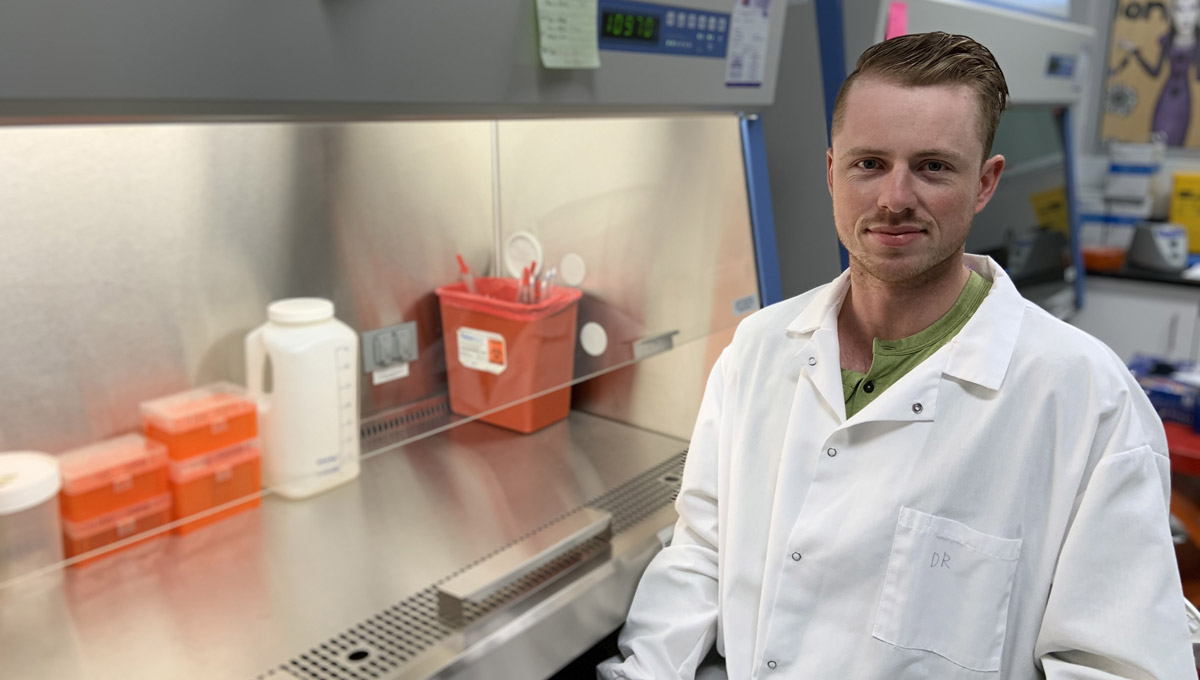 The fellowship that inspired his research in HIV had been a good match for his interest in health care and it solidified his ambitions.

“They have the highest rate of HIV in the world. One in five people who have HIV in the world are living in South Africa. It’s really the epicentre of the epidemic. Just being able to help people there, and know you’re making the slightest difference in the overall epidemic, was important to me.’’

At Carleton, Roy’s thesis focused on effects of antiretroviral drugs (anti-HIV medication) on macrophages, a type of white blood cell, and how that can lead to immune activation and chronic inflammation, which in turn can lead to higher risk of heart disease, diabetes and other conditions.

Roy says he valued the intimacy of Carleton’s small department in Health Sciences. “I really liked the interaction with the professors. They’re very flexible and willing to talk with you and do whatever you needed in order to help you make it through your graduate studies. Especially as a grad student, being able to have an actual relationship with professors helps you evolve.’’

Following the completion of his degree, Roy is considering further graduate studies and ultimately medical school. “Becoming a doctor has always been my goal and that continues to be my goal.’’ 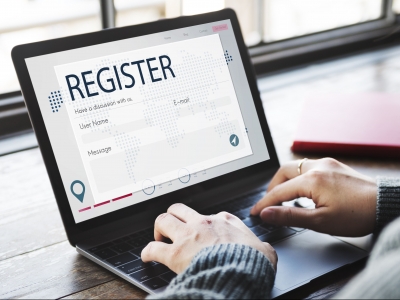 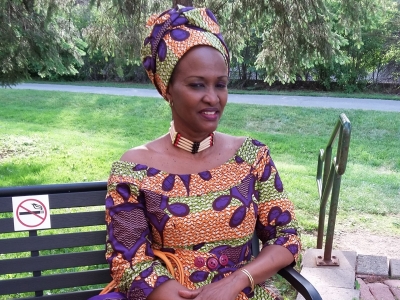 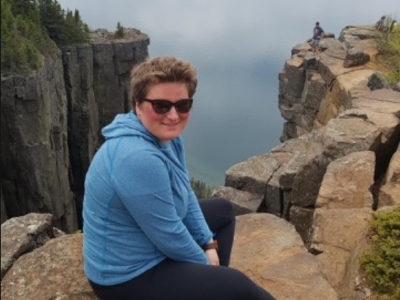