Grad Research: The Plight of Precarious Undocumented Workers in Canada

–The following story was written by Taia Goguen-Garner

Luckily, many of us have access to health care, are able to take sick days and have the legal status to maintain a job in Canada. This unfortunately is not the case for those who are working as undocumented precarious workers here in Canada.

Eloy Rivas, a Carleton PhD student in Sociology with a specialization in Political Economy has focused his research on the health status of the immigrant population working and living in Canada without authorization. 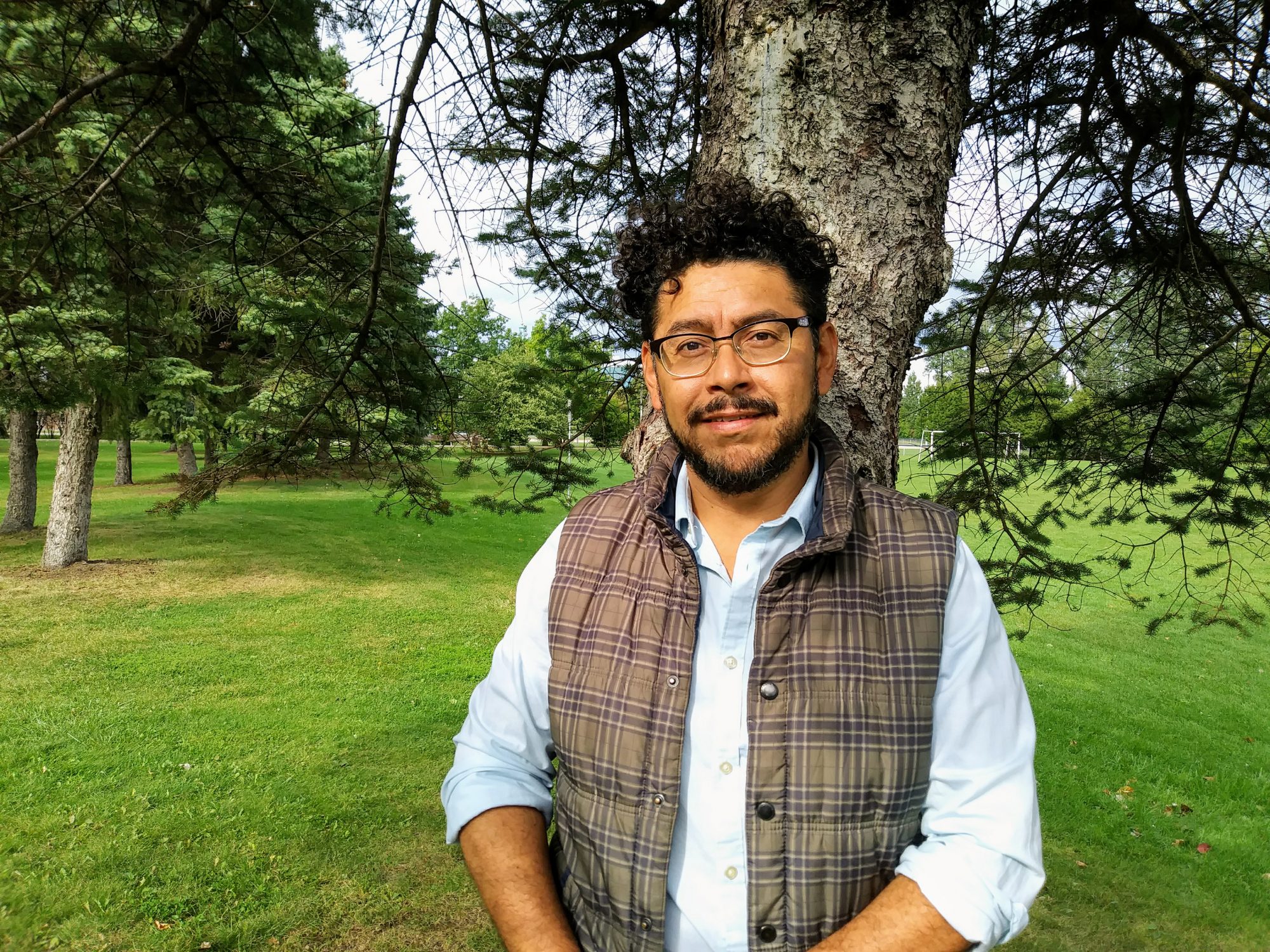 Rivas’ research is based around ethnographic work, which he carried out over two years in the city of Montreal and other surrounding communities. The PhD student gained a first-hand look working alongside undocumented Latin American workers in locations ranging from meatpacking factories to construction sites.

“The empirical evidence collected through my ethnographic account illustrates that the precarious undocumented immigrants who work for multinational corporations and for medium-sized local enterprises, as well as those who have been witnessed (or been subjected to) deportation processes, are more likely to develop the most serious forms of physical and mental health diseases,” says Rivas.

He lists health issues such as incapacitating bodily injuries and several health disorders linked to what he calls ‘short-term historical trauma’: severe sleep disturbances, post-traumatic nightmares, loss of memory, suicidal thoughts and severe wear and tear of the body.

Adds Rivas:  “This happens because the precarious jobs they do in those companies and the time they are required to spend doing those jobs expose them more to injuries and prevent them from socializing with Canadian society.”

Rivas also found that those workers who make a living by doing occasional home repairs and landscaping jobs for the local population under cooperative labour schemes tend to experience fewer bodily injuries and milder forms of mental suffering. The reason? Because this prevents them from being exposed to intense labour processes and exposes them more to diverse forms of social solidarity from the Canadian population which allows these workers better access to forms of refuge, care, solidarity and social recognition.

Through Rivas’ research, he has been able to uncover that most of the undocumented population lives in Canada’s major cities such as Toronto, Montreal and Vancouver.

He has also discovered that undocumented workers often lose their legal status while already living in the country. He emphasized that they are not people who arrive to the country illegally. They arrive as legal, temporary workers but often lose their status due to complications with the asylum-seeking process or after being expelled from the work place.

Rivas notes that precarious and undocumented workers in Canada have always had a stigma around how they are viewed in Canada. He encourages the public to look at this topic through a new perspective,

“My research will help to debunk myths about the reasons why people end up living and working ‘illegally’ in the country,” he says. “It will also help the general public to appreciate the contradiction that exist in the fact that in a country such as ours, one of the healthiest, freest and wealthiest countries of the world, there are still people living under conditions of health precarity and unfreedom that should not exist.”

Rivas believes the improvement of the working conditions for precarious undocumented workers has a simple solution – the Government.

He explains: “One of the ways in which Canadians can help to improve the working conditions of these workers is to ask the federal government to listen to the demands of the undocumented workers themselves and to the demands put forward by the migrant justice Canadian organizations to implement a Regularization Program through which undocumented people can have access to permanent residency and, eventually, to Canadian citizenship.”

Rivas notes that efforts are constantly being made to improve the heath of undocumented workers in Canada. “The other thing that was surprising to me is that social solidarity from Canadian people and Canadian organizations is greater than I expected when I started doing research. Compassion, help and companionship provided by Canadians make a great positive impact on the undocumented workers health.” Through direct observation, I witnessed cases in which undocumented people’s lives were saved after the local population intervenes with help and support in moments of health crisis.”

Rivas came to Carleton to pursue his PhD after attending the University of Windsor and completing his Master’s in Sociology. “Carleton has one of the most diverse, innovative and strongest sociology programs in Canada. Some of the greatest Canadian sociologists, those who have left an important mark on the historical development of the discipline have been housed by this exceptional sociology department.”

“Currently, every single faculty member in the Department is a leading figure within their respective fields of specialization…. so, when I had to choose among the sociology programs in which I was accepted, I think it took me two minutes to decide to come to Carleton to do my doctoral studies. I believe that was a great choice”

Dr. Justin Paulson an Associate Professor in the Sociology Department at Carleton has been Rivas’ supervisor through his research process. “He has helped me to present my work in academic conferences and has been offering me hands on guidance through the research and writing process of my thesis. He has a strong background in social theory and I have learned a great deal from him on that regard.”

“I find that my academic accomplishments have been, to a large extent, a result of the support I have received from the Department of Sociology at Carleton, my supervisor and the members of my thesis committee”.

Rivas has been invited to present some of the results of his research at two international sociological association conferences in both Japan and Argentina, as well as in conferences held at the University of New York, Pace University in New York and in several Canadian Universities. 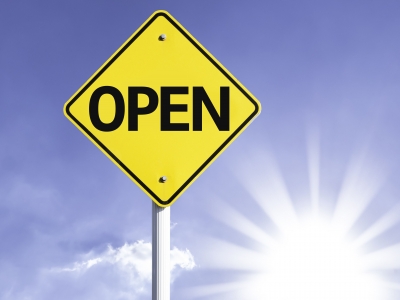 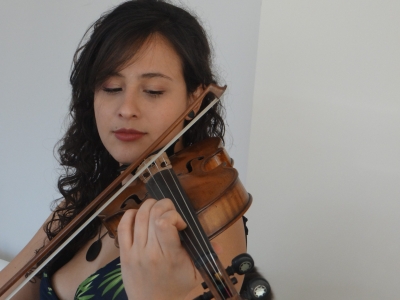 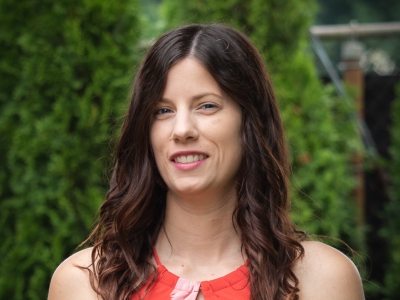 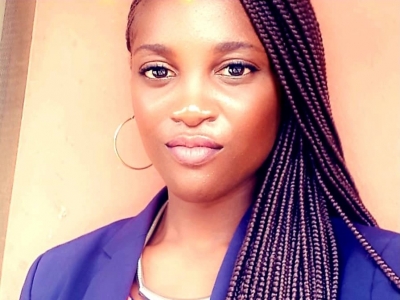